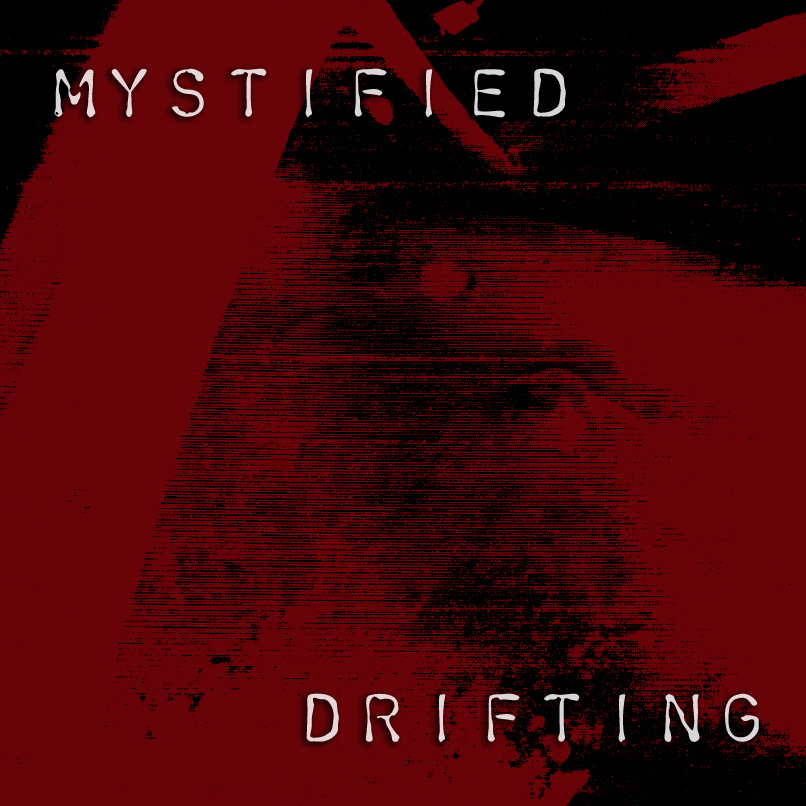 Excerpt from Mystified's email suggesting this release: "Back in 2007 I had a release of hard, noisy ambient drones released on a label that I think is now defunct called "Cute Tapes". The release came in a refurbished cassette with a nice illustration and was tied with a green ribbon. It was well-received within the noise community at the Troniks board, back when that was hopping. So, I have taken these tracks, the original WAVs, before rendering, and remastered them. John, if you release this, you really have balls, as it is noisey and quite minimal. But there are no beats and it is a vintage Mystified release that many enjoyed in the day."

John says: I felt reassured but want to add that this release rocks. Thank you so much for allowing me to release it on buddhistonfire.com. Also thank you Mystified for letting me mutate your tracks so much on Sadayatana.

Also thanks to Ayn Morgan for the cover. The minimalism of it complements this release and I just really like it a lot.

Uploaded by Darth Buddha on November 3, 2011